Home » Tips » Will Shiba Inu Reach 50 Cents In The Future?

Will Shiba Inu Reach 50 Cents In The Future?

Investing in cryptocurrency is the way forward as Blockchain technology and Metaverse are promising. But as an investor, there are a lot of things you should know before putting your money in cryptocurrency.

New investors who do not know much about the crypto market are often misinformed and do not know where to put their capital.

Also, there is a big misconception that investing in cryptocurrency will definitely make you rich overnight. While it has better growth potential than other investment options, this is certainly not the case.

You see, there are different types of cryptocurrencies that support different causes and have different values. New investors rely on the latest trends and often lose money by making the wrong decisions.

One such wrong idea is that the Shiba Inu coin will reach 50 cents in the near future, and anybody who invests a good amount in it will become a millionaire, if not a billionaire.

In this post, we will discuss whether Shiba Inu can reach 50 cents near in the future.

What is Shiba Inu? 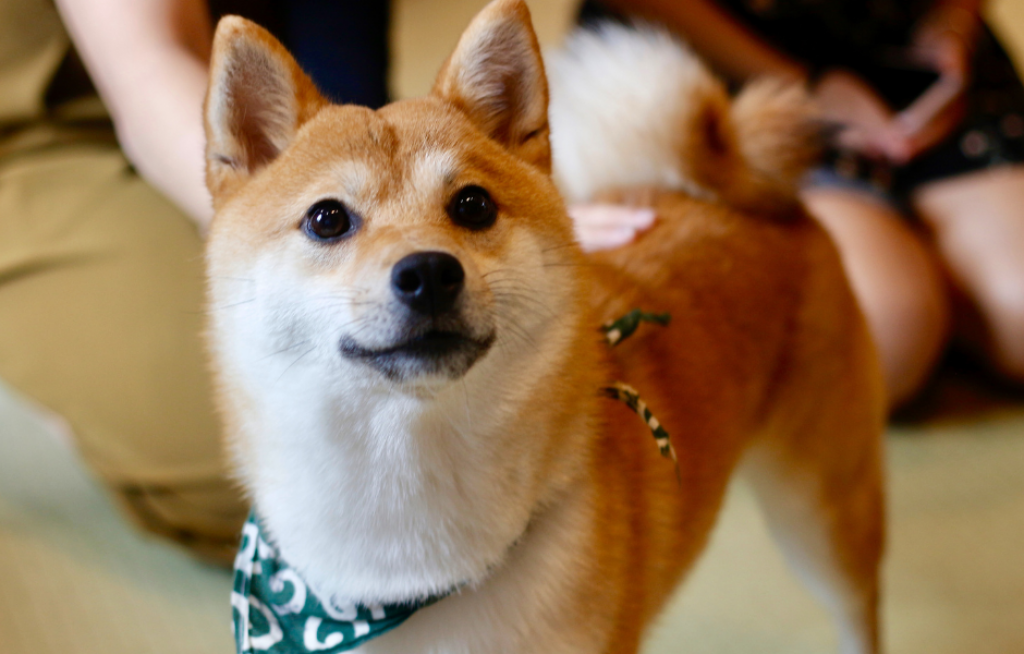 It all started as memes when people began sharing cute and funny images of Shiba Inu dogs on Facebook, Twitter, and other social media platforms. There are still tons of Shiba Inu memes you can find all over the internet.

Things got a little interesting when Jackson Palmer and Billy Markus started an open-source cryptocurrency named Dogecoin in 2013, which was the first meme-based crypto coin. It was popularized by Elon Musk and gained a lot of value overnight. Many people made huge profits by trading and investing in Dogecoin.

Following the same suit, An anonymous person/group launched an altcoin name Shiba Inu Coin in August 2020. This again was a meme coin, and it also started as a joke and was a competitor to Dogecoin. In fact, the coin was branded as The Dogecoin Killer.

As of June 2022, the current market cap of Shiba Inu is USD 5.933 Billion, and currently, it is in the top 20 cryptocurrencies by market cap. It is represented by SHIB at all of the crypto exchanges. 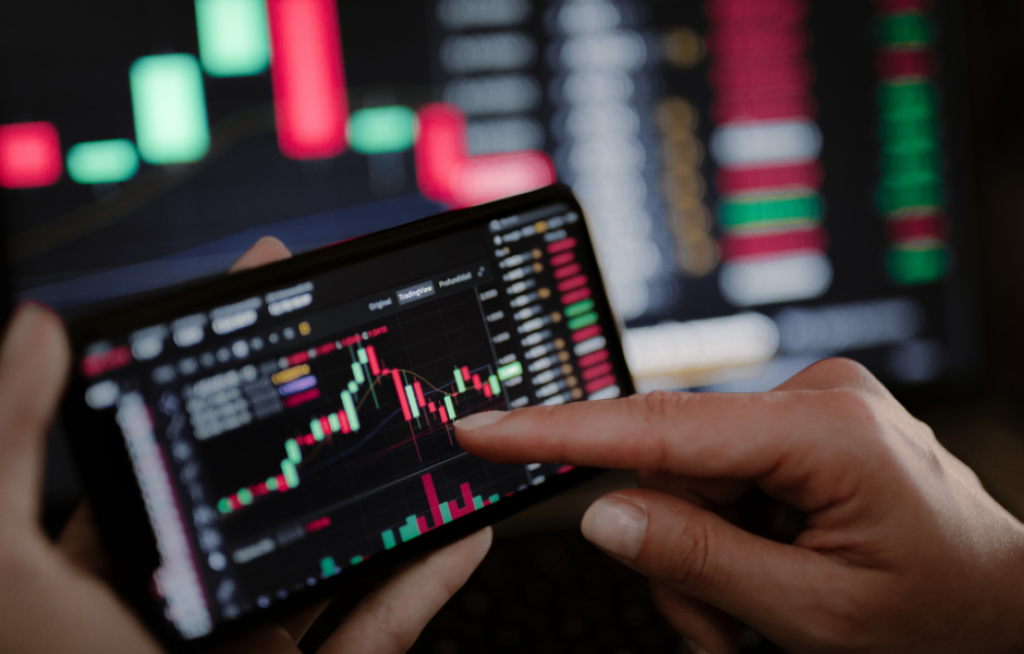 First of all, let’s address the elephant in the room, and that is, will Shiba Inu Coin reach 50 cents?

In very simple words: No! The chances of that happening are almost zero. It is never going to happen!

Now, let’s understand the technicality of why it’s not possible.

The current circulating supply of Shiba Inu coins is 549.06 Trillion. If we do simple mathematics, then at 50 cents, the market cap of Shiba Inu will have to be around USD 274 Trillion.

To give you a little context, the GDP of the US for 2021 was USD 21 Trillion. So, the market cap of SHIB will have to be 13 times more than USA’s GDP.

Now, if you think realistically, the current market cap of Bitcoin is around USD 397 Billion, and Bitcoin is the number one cryptocurrency in the world. So there is no feasible way that SHIB will hit a market cap value of USD 274 Trillion just like that.

There are just a few brands that have a market cap of over a trillion dollars, and those companies are Apple, Microsoft, Alphabet, Amazon, and Tesla. These are some of the biggest tech companies in the world. Realistically, there is no way a meme token will overtake these companies in terms of market cap.

Why It’s Impossible For Shiba Inu to Reach 50 Cents?

Another thing to know is that SHIB is basically just an ERC20 token-based cryptocurrency which means it is based on Ethereum. The current market cap of Ethereum is around USD 167 Billion.

To reach 50 cents, Shiba Inu will have to have a market cap much bigger than Ethereum, which is not really possible given that it is based on Ethereum.

The critical thing to understand is that cryptocurrencies like Bitcoin, Ethereum, and Tether have such a big market cap because they have strong technology behind them, and they also serve a purpose.

For example, Bitcoin is used for trading, and a lot of people also accept Bitcoin as a mode of payment. Then there is Ethereum, and the Ethereum chain has a lot of applications in Web3 apps and software that will be based on Blockchain.

On the other hand, there is the SHIB coin which just started out as a meme and didn’t have anything behind it. As long as some renowned brand starts accepting SHIB as payment, it has no bright future.

This coin usually jumps to a higher value when someone tweets about meme coins(usually Elon Musk). Other than that, there is no significant reason for this coin to jump up significantly.

How Much Time Will it Take For Shiba Inu to Reach 50 Cents?

As mentioned earlier, it is almost impossible for Shiba Inu to reach 50 cents because the market cap can’t be that big anyhow. So unless there is just something totally unbelievable happens and SHIB has almost 14 times more market cap than USA’s GDP, it won’t hit 50 cents ever.

If you are an investor who is looking to diversify your portfolio in crypto, Shiba Inu might not be a bad choice at all. It has given good results to a lot of investors. However, this is a very subjective topic as different investors have different mindsets.

Some investors do not even take meme coins like Shiba Inu seriously and while others mostly trade with these coins.

Here, the choice is totally yours. Read the charts, see if it is something you like, and then analyze what is the future of it. For trading, it might be good, but good research and intent are required for investing.

Shiba Inu Coin has a very active community on all social media platforms like Twitter, Facebook, Instagram, etc. But it is only it’s only an entertainment-based coin. So in the long term, this might not be the most reliable token to invest in.

So will Shiba Inu reach 50 cents?

Well, the honest answer is NO! It will not!

So if you think that just investing a little bit in this coin is going to make you a billionaire in a few years, you might be getting a little ahead of yourself.

The simple logic is that this just started as a joke and did not have any value. It is mostly for entertainment and can easily replace by some next meme coin.

The better thing to do would be to invest in coins that have a bright future, like Bitcoin, and then you might make good money in crypto.

How to Fix “Too Many Attempts, Try Again Later” Error on TikTok

We will be happy to hear your thoughts

We know that the Internet may become very confusing when deciding on a product or service.

Tipsogram is a new generation blog that tries to solve confusion in your mind and suggest proper ways to make your decision clear.